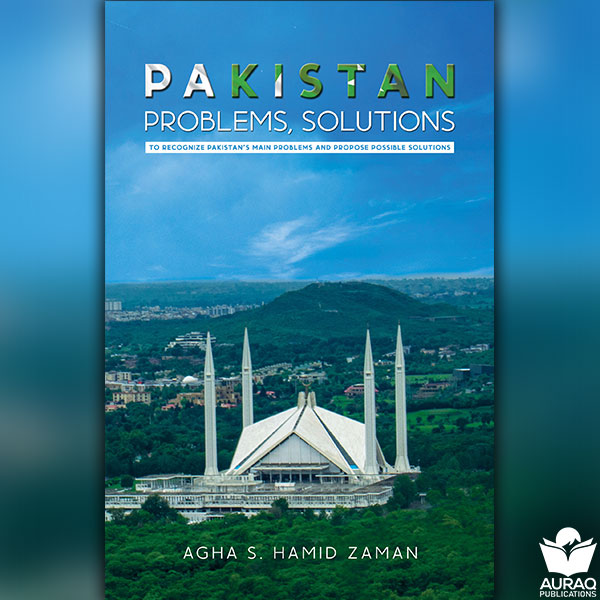 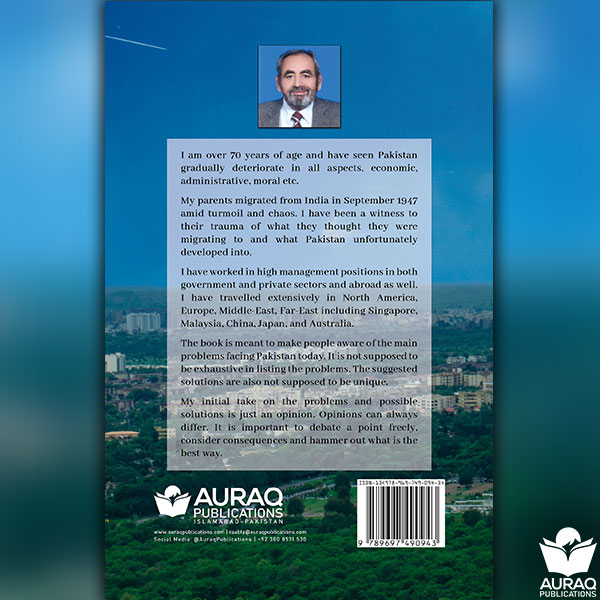 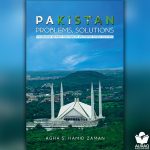 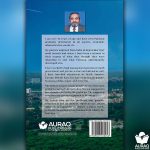 The book tries to list out main problems facing Pakistan. It also tries to propose optimum solutions to those problems.

The book tries to list out main problems facing Pakistan. It also tries to propose optimum solutions to those problems. Neither the list of problems is exhaustive nor are the proposed solutions unique. What is put out is an opinion. Opinions can always differ. The purpose is to give food for thought and initiate debate and dialogue.

Agha S. Hamid Zaman started his education in Government Central Model School Lower Mall Lahore in 1954. He did his Matric from the school in 1963. He was also part of the school junior cadet corps for two years in 1962, 1963. He moved to Government College Lahore and did his F.Sc. in 1965. He was in the college during the 1964 Centenary celebrations. Agha did his B.Sc. (Honors) in Geology with Mathematics and Physics as minor subjects from Punjab University in 1968. In the year 1969, he did his Masters in Geology, Specializing in Geophysics from Punjab University. He started a professional job in early January 1970 as Junior Geophysicist in WAPDA.

Agha joined Oil & Gas Development Corporation (OGDC) in early January 1971 as a Geophysicist. He served in progressively higher responsibility positions as Manager Exploration and Manager Exploitation & Reservoir Engineering. He was also professionally trained in Calgary Canada for around one year.

He took early retirement as General Manager Exploration Services in November 1997 heading seven operational departments. Agha was associated with major OGDC discoveries between 1981-1997 as a prospect generator, team leader, or Exploration Manager and earned several awards for himself and his teams. He served American Arabian Oil Company (ARAMCO) in Exploration Regional Studies as Schlumberger assignee, Chief Geophysicist Saudi Arabia from November 1997 to the end of February 2001.

From March 2001-September 2008 Agha served Government Holdings Private Limited as Director Technical and Member Board of Directors in Ministry of Petroleum. When he joined the company had Zero Oil and Gas Production Share and Zero revenues. Within three years the Production Share was around 40,000 BOE. It was made possible through prudent timely technical decision-making and strict financial controls. His last professional position was Chief Operating Officer Spud Energy Pty Ltd till he retired in mid-June 2013.

Agha is Member Emeritus, American Association of Petroleum Geologists (AAPG) and Society of Exploration Geophysicists (SEG) the USA. He is an Active Member of the Society of Petroleum Engineers (SPE) in the USA for over 25 years. Agha also served as Vice Chairman Pakistan Fellowship of Former Scouts & Guides. He has traveled extensively around the world including the USA, Canada, Europe, Australia, China, Japan, etc. Agha has also been to Hajj twice.

He has the following profiles:

Be the first to review “Pakistan Problems Solutions” Cancel reply