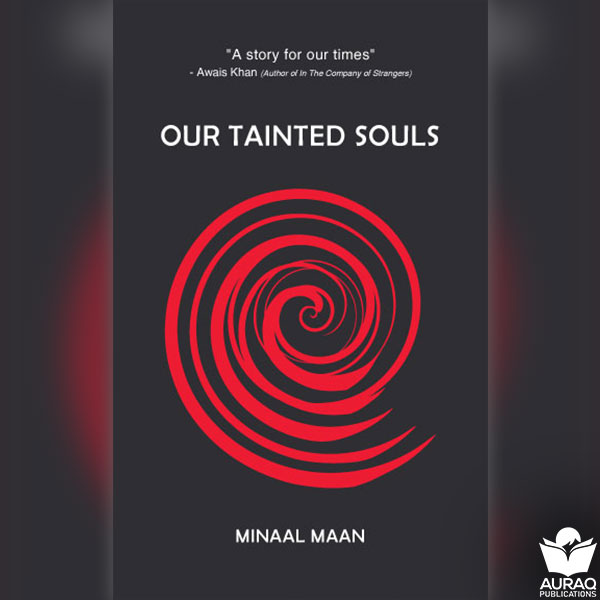 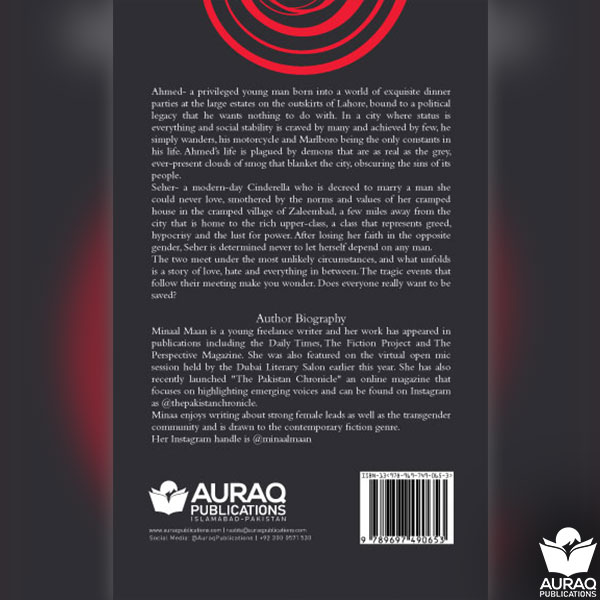 Ahmed- a privileged young man born into a world of exquisite dinner parties at the large estates on the outskirts of Lahore, bound to a political legacy that he wants nothing to do with.

Ahmed- a privileged young man born into a world of exquisite dinner parties at the large estates on the outskirts of Lahore. Bound to a political legacy that he wants nothing to do with. In a city where status is everything and social stability is craved by many and achieved by few.

He simply wanders, his motorcycle and Marlboro being the only constants in his life. Ahmed’s life is plagued by demons that are as real as the grey, ever-present clouds of smog that blanket the city, obscuring the sins of its people.

Seher- a modern-day Cinderella who is decreed to marry a man she could never love, smothered by the norms and values of her cramped house in the cramped village of Zaleembad, a few miles away from the city that is home to the rich upper-class, a class that represents greed, hypocrisy and the lust for power. After losing her faith in the opposite gender, Seher is determined never to let herself depend on any man. The two meet under the most unlikely circumstances, and what unfolds is a story of love, hate and everything in between. The tragic events that follow their meeting make you wonder. Does everyone really want to be saved?

1 review for Our Tainted Souls