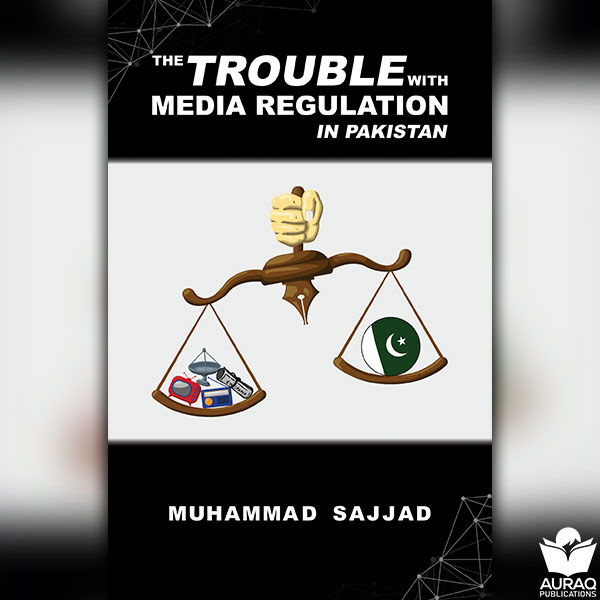 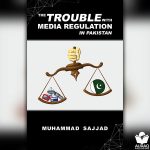 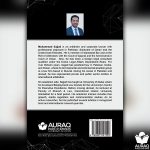 The Trouble with Media Regulation in Pakistan

The topic of media regulation, over time, became a matter of rift, power-pulling and political ambitions. By the end of 20th century, a major development was the idea of liberalization of electronic media.

Media industry in Pakistan has been a troubled area of regulation throughout the country’s history. The topic of media regulation, over time, became a matter of rift, power-pulling and political ambitions. By the end of 20th century, a major development was the idea of liberalization of electronic media. Television and Radio, which had been under governmental monopoly were opened for private broadcasters. In an ideal situation, this development in the form of establishment of Pakistan Electronic Media Regulatory Authority, should have brought about a balanced regulatory environment in the country. But as the reader will see, the problem of media regulation, like the media industry, moved to a new era of competing public, private, national and commercial interests.

Muhammad Sajjad, an alumnus of International Islamic University Islamabad, attempts to analyze the problem in a broader context through legal and academic lens.   The author, after his analysis and arguments, recommends how the currently landscape of media regulation can be improved by embracing a spectrum neutral regulatory approach and a uniformed media code for press, broadcasting and internet. This book is an important contribution to the corpus of cross-disciplinary studies in media and regulation, which overtime developed as an independent area of academic inquiry, Media Regulation. Law and media students, lawyers and media professionals, and those undertaking research in media regulation will find this book a valuable source.