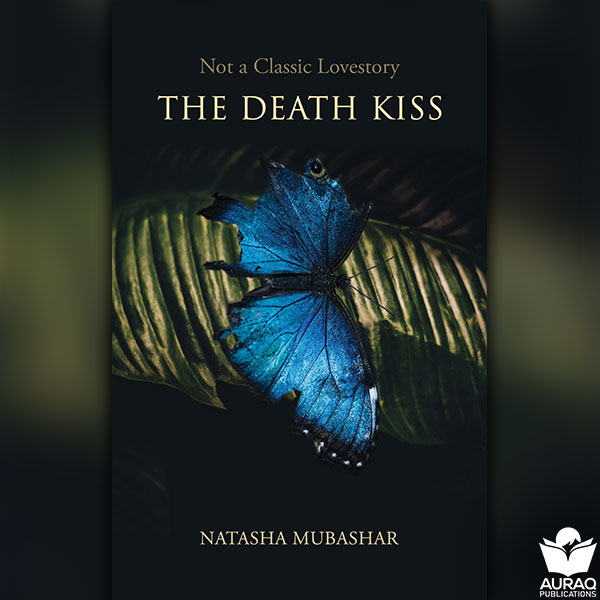 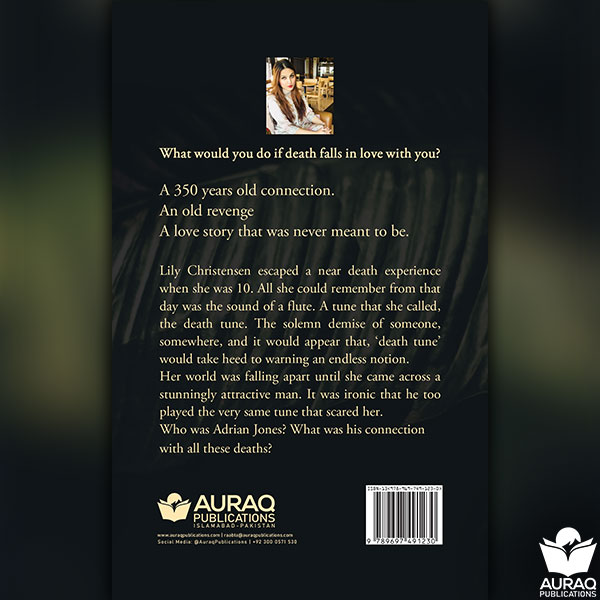 It is a story of longing and making sure the choice was right by the end. It’s about two different time lines and how they meet in the middle.

The Death Kiss is a story of longing and making sure the choice was right by the end. It’s about two different timelines and how they meet in the middle.

What would you do if death falls in love with you?
A 350-year-old connection.
An old revenge
A love story that was never meant to be.

Lily Christensen escaped a near-death experience when she was 10. All she could remember from that day was the sound of a flute. A tune that she called, the death tune. The solemn demise of someone, somewhere, and it would appear that ‘death tune’ would take heed to warn an endless notion.
Her world was falling apart until she came across a stunningly attractive man. It was ironic that he too played the very same tune that scared her.
Who was Adrian Jones? What was his connection with all these deaths?

I’m a doctor, surgeon-to-be, wife of an Army Officer and mother of 15 months old twin boys. Dr. started writing in 6th grade and continued to do so till now. I joined “Allpoetry”, wrote poems and won trophies in online contests. I also joined an online community for Writers, a platform known as “Wattpad”.
(Dr. Natasha Mubashar) wrote ‘The Death kiss’ for an online contest there known as Nanowrimo in 2015. It took me about a month to complete the whole novel. Recently, I edited the novel and decided to publish it after 6 years. It was my childhood dream to see my work in print.

Be the first to review “The Death Kiss” Cancel reply