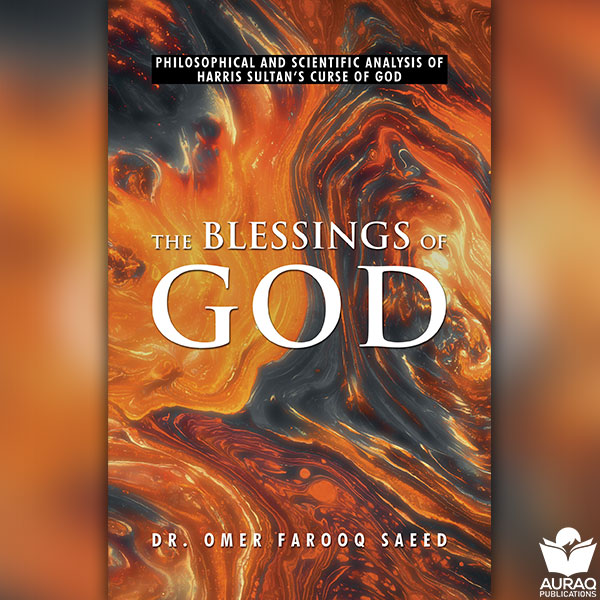 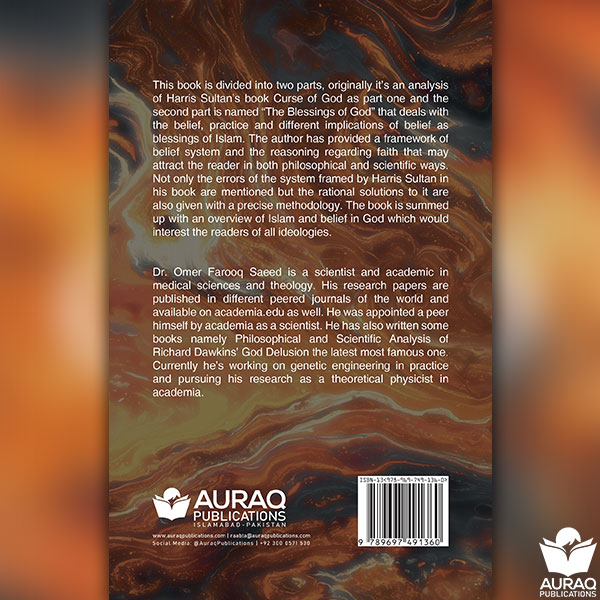 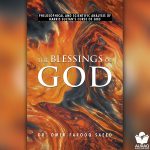 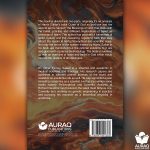 The Blessings of God

The author has provided a framework of belief system and the reasoning regarding faith that may attract the reader in both philosophical and scientific ways.

The Blessings of God consist of two parts, originally it’s an analysis of Harris Sultan’s book Curse of God as part one and the second part is “The Blessings of God” that deals with the belief, practice, and different implications of belief as blessings of Islam. The author has provided a framework of belief systems and the reasoning regarding faith that may attract the reader in both philosophical and scientific ways. Not only the errors of the system frame by Harris Sultan in his book are mentioned but the rational solutions to it are also given with a precise methodology. The Blessings of God is summed up with an overview of Islam and belief in God which would interest the readers of all ideologies.

Dr. Omer Farooq Saeed is a scientist and academic in medical sciences and theology. His research papers are publish in different peered journals of the world and available on academia.edu as well. He was appointed a peer himself by academia as a scientist. He has also written some books namely Philosophical and Scientific Analysis of Richard Dawkins’ God Delusion the latest most famous one. Currently, he’s working on genetic engineering in practice and pursuing his research as a theoretical physicist in academia.

Be the first to review “The Blessings of God” Cancel reply