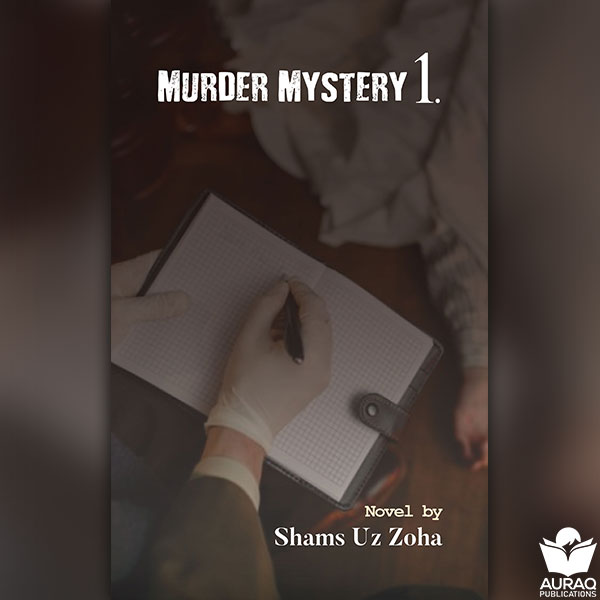 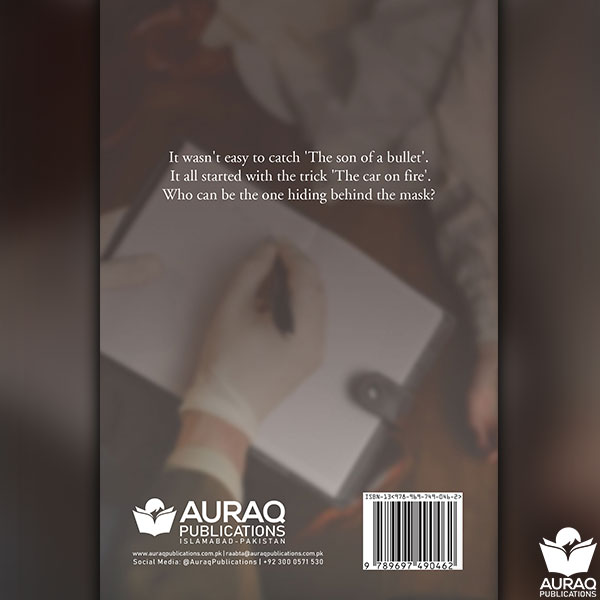 Murder mystery 1 is about a murder of a magician who was killed while the performance of his trick.

Murder mystery 1 is about a murder of a magician who was killed while the performance of his trick. Detective Thomas Rockford open his case and the research begin. It was not easy to catch the son of a bullet. This story is full of revenge, envy, rage, anger, mystery, friendship and deaths. No one was trustworthy because the killer was hiding behind the mask. But how long can a mask last? At last the bullet was tired of running and it slowly fell on the ground. That’s when detectives knew that who was behind all the crimes. That’s not an end. The killer was clever than the detectives. A beautiful place holds many secret.